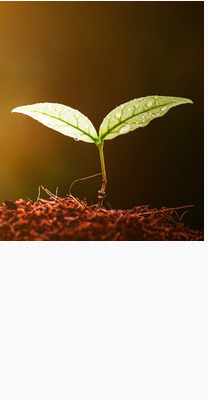 Jim Pounders was the first minister of the Stamford Church of Christ. He and his wife Carolyn served this congregation from 1966 to 1972.

Beginning in 1966 and encouraged by the work begun at the West Islip (Long Island) Church of Christ in 1963, Pounders, along with Kenneth Reed (both campus ministers -- Pounders the University of Tennessee and Reed, the University of Alabama), planned an "Exodus" of Southern families to Stamford, Connecticut. This Exodus, comprised of 55 families, combined with resident Connecticut families, formed the start of the Stamford Church of Christ.

As part of our Jubilee celebration, Jim Pounders made this video for Jubilee Sunday and our congregational archive He recounts the dream of planting a church in Stamford and he speaks about the early years of this fledgling congregation.

Stamford Church of Christ: In the Beginning